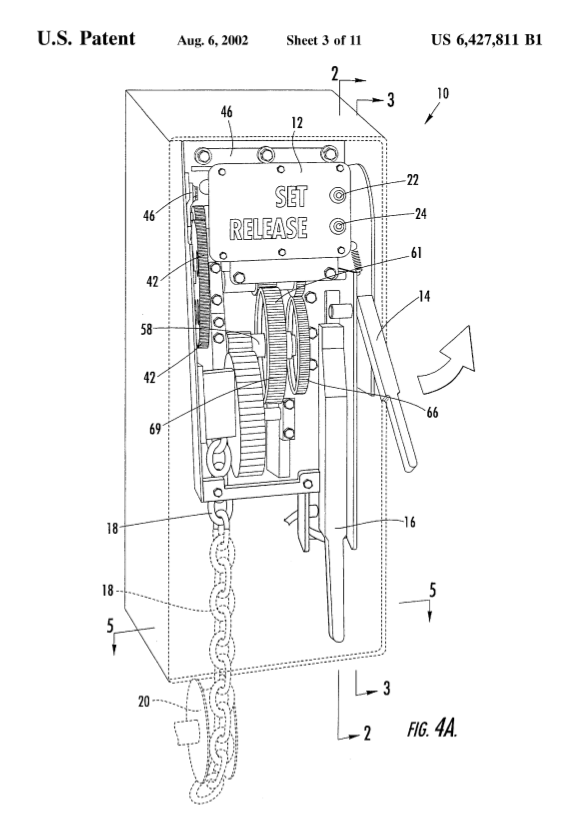 Represented Plaintiff/patentee against a direct competitor

Petitioned for ex parte re-examination of his client's patent after Defendant/accused infringer identified substantial prior art not considered during original examination of the patent.  After all asserted claims received a final rejection, the patentability of all claims was confirmed on the eve of trial, resulting in a confidential settlement.

After successfully invalidating all claims in the asserted patent through two separate ex parte re-examinations, the Plaintiff/patentee agreed to pay Steve's client a confidential amount to dismiss counterclaims of false advertising. 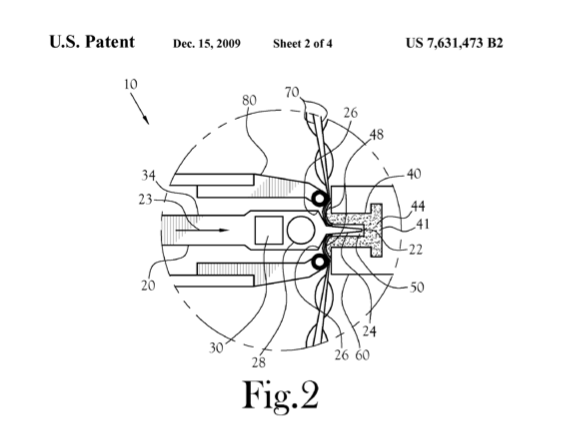 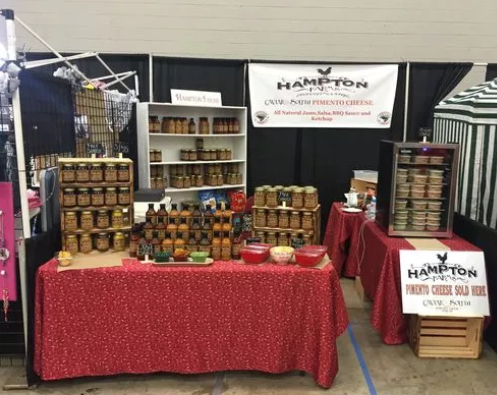 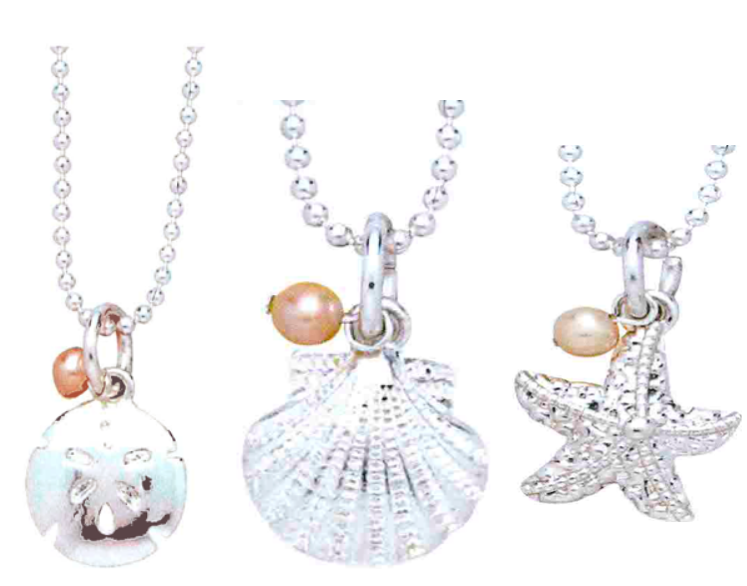